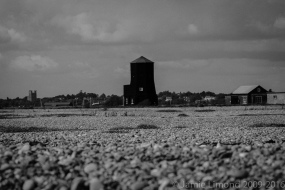 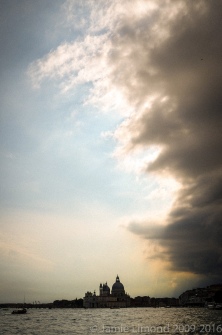 The following series of images depicts decay, time or transcendence. The first ten make up a collection considering a state of inhabiting the time between life and death, a place of torment, and punishment for deeds unknown. The last two capture a transient moment of clarity during contemplation. 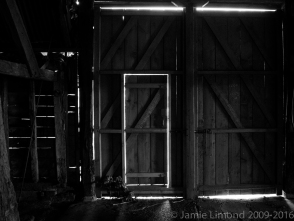 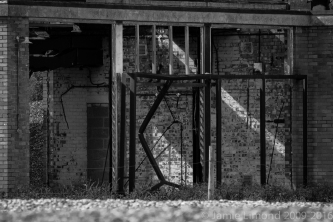 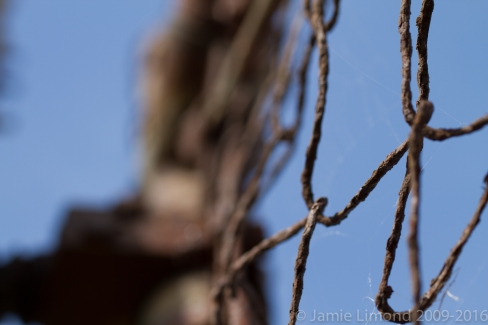 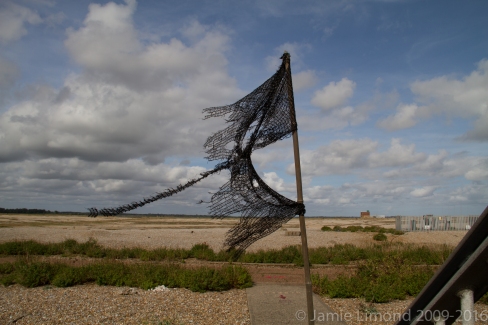 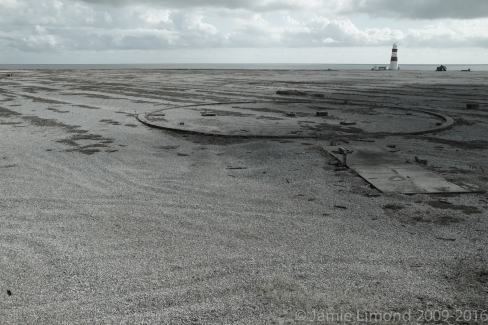 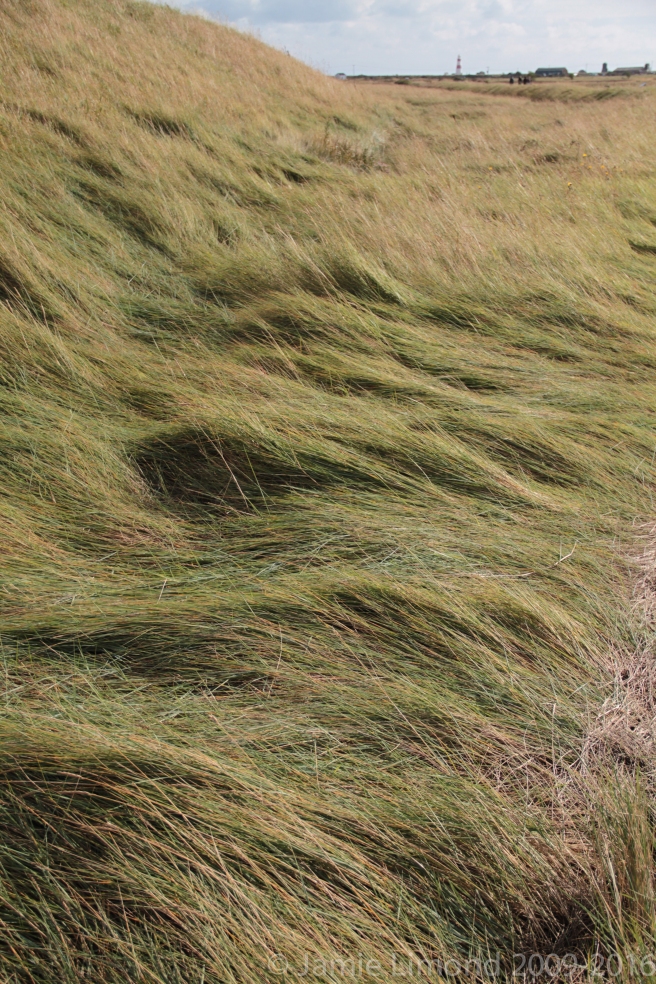 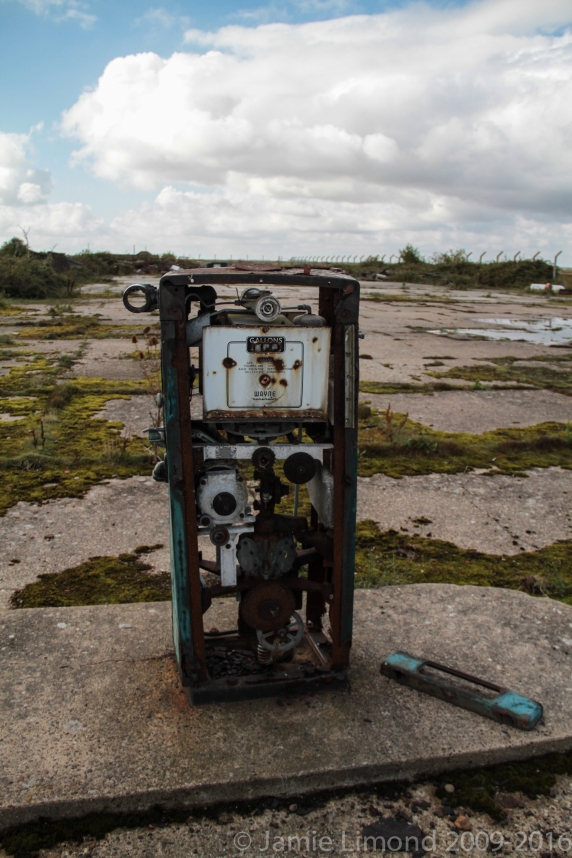 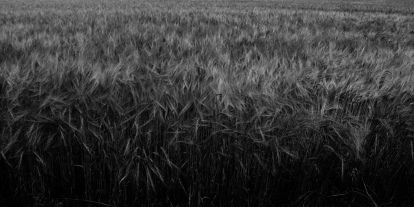 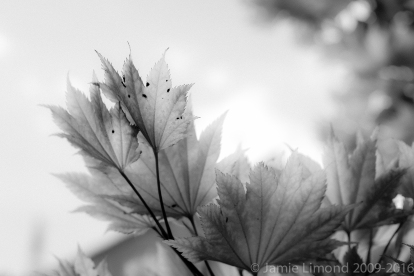 This triptych was photographed in New York.